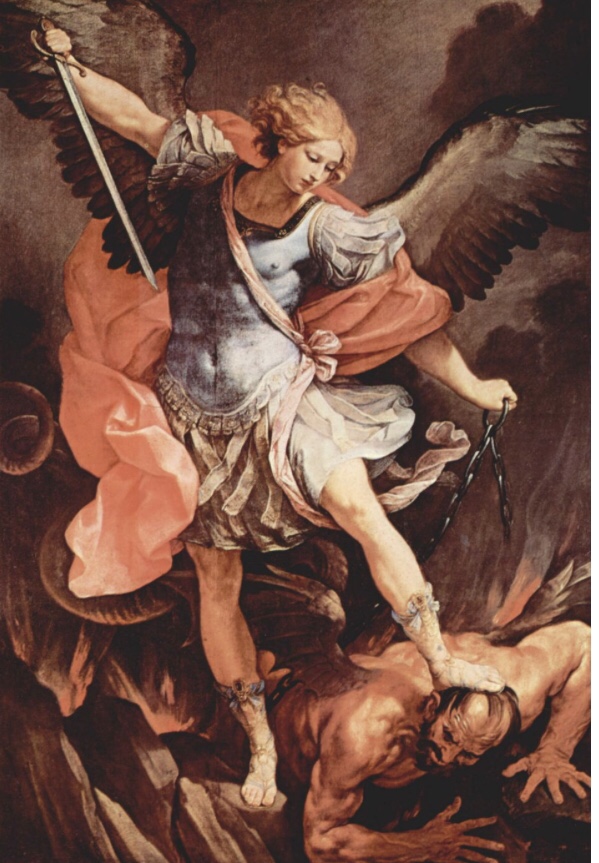 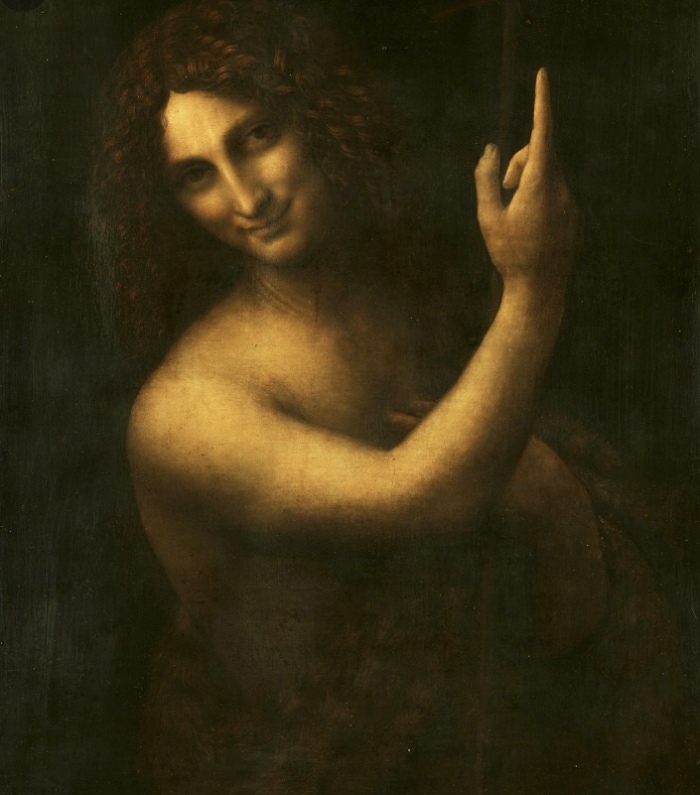 Each excess causes a defect; each defect an excess. Each sweet has its acid side; every evil its good. Each faculty that is recipient of pleasure has an equal penalty placed on its abuse. It is paying for your moderation with your life. For every grain of wit there is a grain of stupidity. For everything you have lost, you have acquired something else; and for everything you acquire, you lose something.

The farmer imagines that power and place are good things. But the president has paid a lot for his Presidency. It has cost him all his peace, and the best of his attributes commonly. To preserve for such a conspicuous little time an appearance before the world, I would be happier eating dust before the legitimate masters who stand erect after the throne.

It is in vain to build or conspire or unite against it. Things refuse to be mismanaged for a long time. Although no check for a new evil appears, the checks exist, and they will appear. If you are cruel, your life is not safe. If you impose too high contributions, income will not produce anything. If you make the bloodthirsty penal code, the jurors will not condemn.

This is the living universe. All things are moral. That soul, that within us is an opinion, apart from us is a law. We feel your inspiration; there in history we can see its fatal force. “He is in the whole world, and the world was made for it.” Justice is not postponed. A perfect heritage adjusts its balance in all parts of life.

The dice of God are always loaded. The world looks like a multiplication table, or a mathematical equation, which, no matter what its will, balances itself.

Every secret is counted, every crime is punished, every virtue rewarded, every injustice repaired, in silence and certainty. Each act rewards itself. Life invests itself with unavoidable conditions, which the fool tries to avoid, which both boast that he does not know, that they do not touch him – but boasting is on his lips, the conditions are in his soul. If you get rid of them in one part they attack you in another more essential part. If he has got rid of them in the form and in the apparition, it is because he has resisted his life and fled from himself, and retribution is so much death.

All infractions of love and equity in our social relationships are punished quickly. They are punished by fear. All the old abuses in society, universal and private, all the unjust accumulations of property and power, are avenged in the same way. Fear is an instructor of great sagacity and the herald of all revolutions. While I am standing in simple relationships with my neighbor, I have no displeasure in knowing him.

Experienced men of the world know very well that it is better to pay well when they accompany, and that often a man pays a lot for a small frugality. Has a man accomplished anything that has received hundreds of favors and given nothing? He might soon understand that “the highest price you can pay for a thing is to ask about it.”

A wise man knows and knows that it is part of prudence to face each plaintiff and pay every fair demand with his time, his talents, or his heart.

Good people win friends even for weaknesses and shortcomings.

Our strength comes from our shortcomings. The indignation that is armed with secret forces does not awaken until we are punctured and stung and assaulted urgently.

A great man is always eager to be small. As he sits on the cushion of advantages, he falls asleep. When he is pushed, tormented, defeated, he has an opportunity to learn something; it has been placed on his intelligence, on his manhood; he has acquired the facts; learned his ignorance; he is cured of the madness of presumption; he has achieved moderation and true dexterity.

The wise man throws himself at the side of his aggressors. Their interest is greater than theirs in finding their weak point.

The accusation is safer than the praise. I hate being defended in a newspaper. As long as everything that is said is said against me, I feel certain guarantee of success. But as soon as the honeyed words of praise are spoken to me, I feel like he is lying unprotected before his enemies.

In general, every evil that we do not succumb to is a benefactor.

In a virtuous action I am really me; in a virtuous act I add to the world; I plant in deserts conquered to Chaos and Nothingness and I see the darkness retreating over the limits of the horizon.

I do not want to know a good that I have not earned, for example, to find a pot of buried gold, knowing that it brings with it new burdens. I do not want more external articles – neither belongings, nor honors, nor powers, nor people. The gain is evident; the tax is safe. But there is no tax on the knowledge that compensation exists, and that it is not desirable to excavate treasures.

Marcel Arellano is Founder, Partner and CEO of Strategy Creativity @strategycreativity and the Professional Development Studies Center- CEAPROF, Companies that develop training programs and events in all areas of human knowledge for Nationals, Internationals, Companies, Entrepreneurs and Multinational Organizations, in such as Seminars, Congresses, Lectures, Courses, training programs by Elearning and internet, as well as develop of products, services, books and ebooks relative with science, creativity, innovation, management and engineering. As such, he is responsible for overall development and execution of the firm`s strategy all the administration, management and marketing plans, with includes implementing all integrated marketing campaigns in support of business development initiatives through the use of marketing tactics such as relationship marketing, brand management, website, social media, public relations and direct marketing. Prior to his tenure at CEAPROF Company, Marcel Arellano was working and had experience in Banking and Finance to occupy Management levels (Experience of more than 10 years). He worked in Marketing and Launch of Products and Services in this areas. Marcel received BS degree in Economics at the Andres Bello Catholic University- UCAB- Caracas, Venezuela- 1995, also an Specialization in Business Administration- UCAB-Caracas- 1997 and Master's Studies in Business Administration- UCAB- Caracas, Venezuela. Also Marcel Arellano received an Executive Certificate of Strategy and Innovation at Sloan School of Management- MIT- 2009, Cambridge, MA, USA; and Executive Certificate in Leadership and Management at Sloan School of Management - MIT - 2011, Cambridge, MA, USA Marcel is a Second Vice President and Member of the Venezuelan Anticancer Society. Marcel Arellano have created more than 360 training programs in all areas of human knowledge as such technology, engineering, marketing, management, creativity, innovation, digital marketing, science, leadership and motivation programs. Also Marcel have created insolvency, or liquidity or bankruptcy prediction algorithm and its solutions; the tool to generate creativity the 5s of creativity and the solution of generation of new products; the algorithm and tool of the advanced integral rose to solve problems, analyze a problem and determine solutions and new entities; tool of analysis of a company financially and of indicators of complete management Business; System of Indicators of Management, Management and Finance in the Web, and in Iphone Applications; the APP App for finance for iPhone: ceaprof break point. He is Lecturer in Finance, Management, Creativity and Innovation. Author of the Creativity Tools Book, authorship in Spanish and English. Business Consultant and Advisor. Award for Quality and Educational Excellence ODAEE-jun 2008-Organization to the America for Educational Excellence- Recognition of his magnificent contribution to the development of Sciences, Arts and Letters in the Ibero-American countries. View all posts by marcelarellano71